Dear Creatives, With a few weeks of summer left I was sent a few kids movies to review from Phase 4 Films. Today I will share two reviews. I am always up for viewing  children’s films & watching them all year, along with other movies. There is quite a bit of time in the summer here where it is just too hot to go outside so reading & movies are a great escape which both Sammie & I love. The two movies reviewed & that I am sharing are My Friend Bernard & Rockstars. 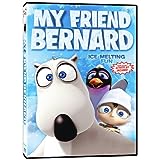 My Friend Bernard, releasing August 2012 & dvd pre order at Amazon.com, Target & Walmart. This animated film has narration the entire movie. The character’s don’t speak. The movie centers around a shy boy named Sam who is very timid & afraid of things. The adventure really gets going when he has a magic pendant only he keeps getting into situations & loses it. A polar bear sidekick named Bernard helps him along in various ways in the movie. Some by accident, some by intention. There are a few other cute characters, some funny parts & a happy ending as Sam learns some things….The run-time is 70min & it is currently awaiting a rating.

Thoughts: We found the movie to be entertaining. Sammie didn’t like that the characters didn’t talk, but once she got over that she seemed to like the story ok. I don’t think that it is the best kids movie we ever saw but, we did enjoy it & the animation. ( Trailer My Friend Bernard ) 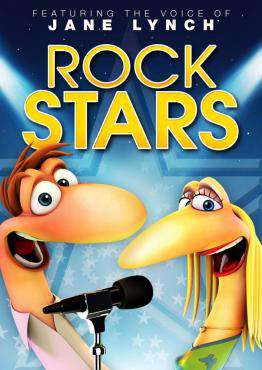 The Rockstars, releasing August 2012 will also available at Target, Walmart & Amazon.com which features the voice of Glee’s Jane Lynch & is nominated for the Robert Award for Best Children/ Family Film of 2012. This is a story about earthworms & their being at the bottom of the food chain. But, when Barry discovers an old disco record everything starts to change! He decides to create a disco band, interview singers & meets Gloria who joins the fun & rises to stardom, but not without some bumps along the way!

Thoughts: The animation, music & story kept us entertained the whole time. It was fun & upbeat! Yes, there are times they get into some jams or sad situations & funny ways they get out of them! I think you will enjoy animation, disco music & story. This kids movie you’ll be having fun the whole way through. Sammie really enjoyed Rockstars. This was a double thumbs up in our house!

What are some of your favorite movies you have seen this summer?

Disclosure: This review and or opinions on this blog are my own honest opinions I received the dvd’s to preview & review the movies via Childs Play Communications  & Phase 4 Films  No monitory compensation was received. I was not required to write a positive review. Your experience may differ. The opinions I have expressed are my own I am disclosing this in accordance with the Federal Trade Commissions 16 CFR Part 255: Guides Concerning the Use of Endorsement and Testimonials in Advertising . 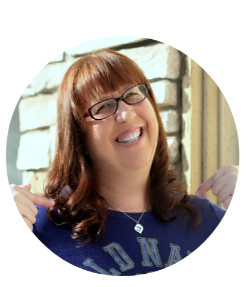 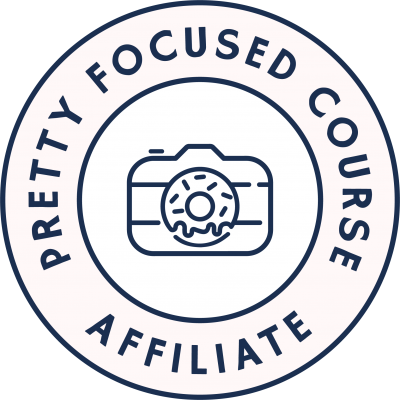 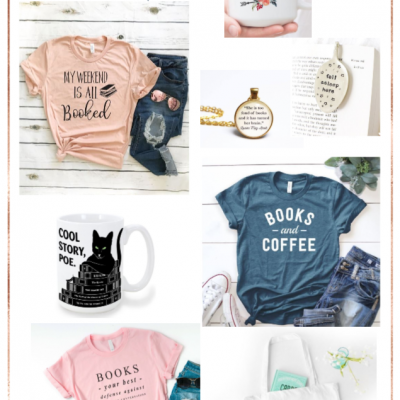 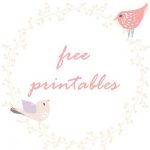